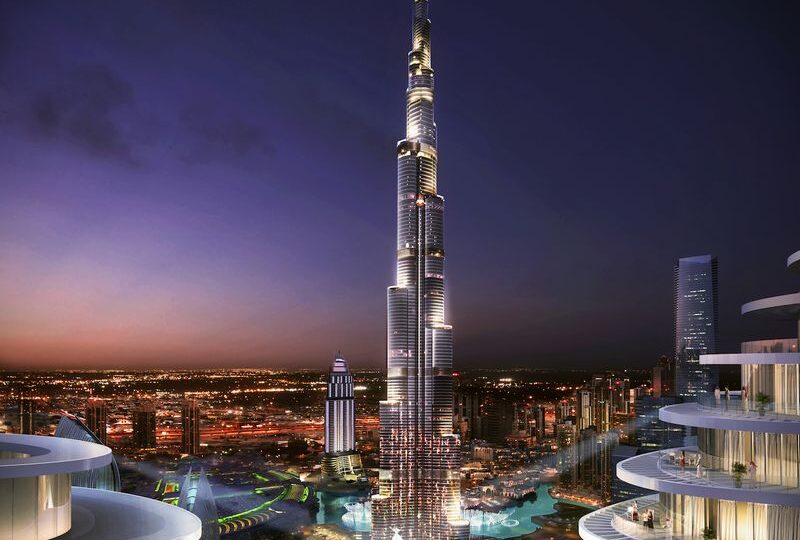 According to the Dubai Land Department (DLD), Dubai registers Dh2.53 billion worth of transactions on first working Friday.

The total value of real estate transactions recorded in the first week of the new year exceeded Dh7.24 billion, with 1,766 transactions.

Data from Dubai Land Department (DLD) showed that the first working Friday witnessed 173 sales transactions worth Dh2.38 billion, 12 of which were plots of land worth Dh451.16 million and 161 were apartments and villas worth Dh1.93 billion.

The top three areas that saw the highest value of land sales transactions on Friday were:

Five properties worth a total of Dh19.16 million were granted to first-degree relatives. Among these, the highest value of Dh12 million was registered in Al Merkadh followed by Dh3 million worth of property in Jebel Ali First. Credit to Khaleejtimes News

To know more about the best locations in Dubai to buy properties both for investment purpose or for personal use contact us at Home Sweet Home Real Estate: info@hshestate.com and we would be glad to assist you.