By Adriana Steluta in Real Estate

According to data from the Dubai Land Department, real estate and property transactions totaled AED9.4 billion during the week ending September 9, 2022. The sum of transactions was 2,594. 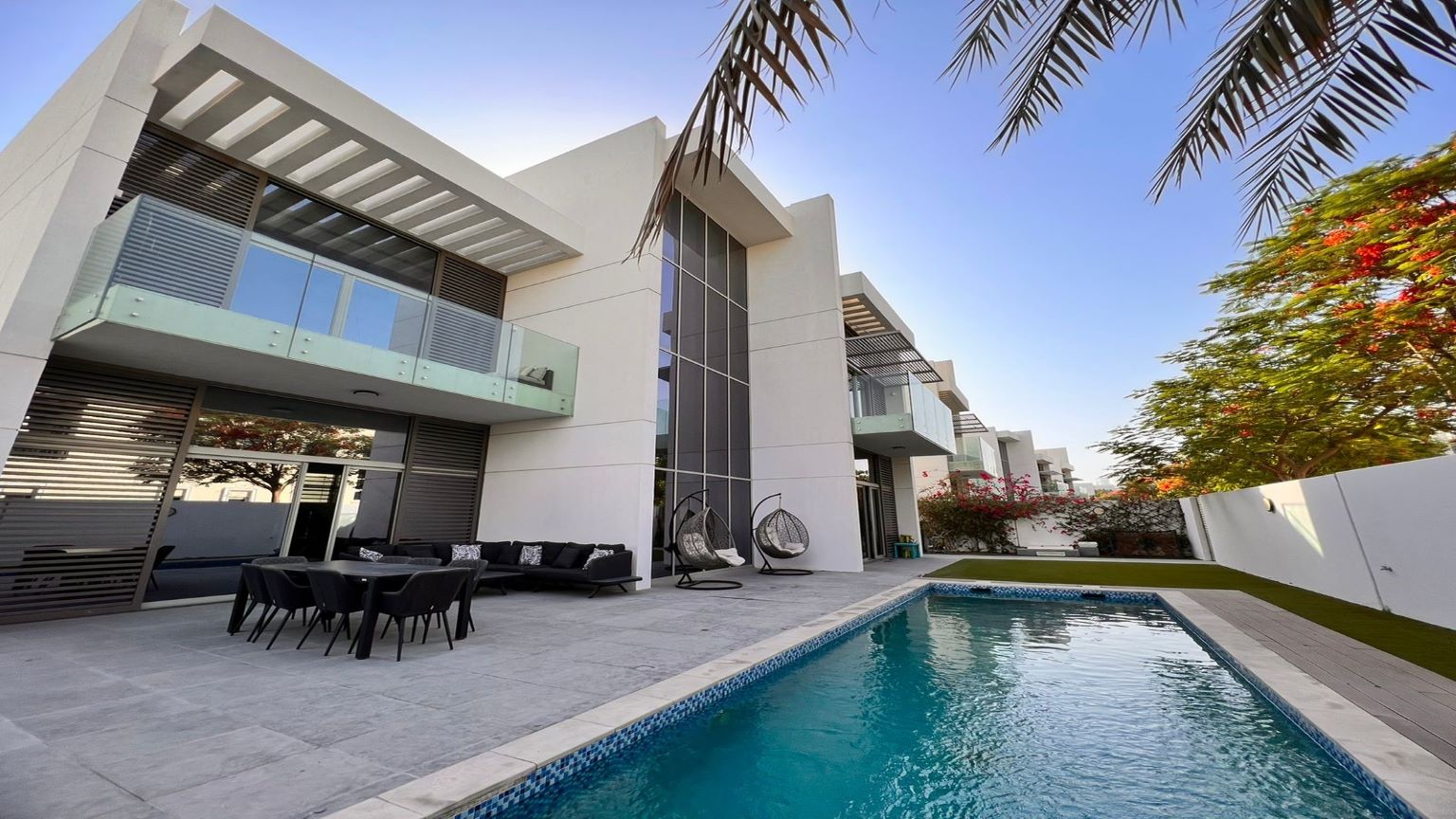 The total value of mortgaged properties for the week came to AED3.42 billion, with land in Nadd Hessa having the highest mortgage of AED2 billion. 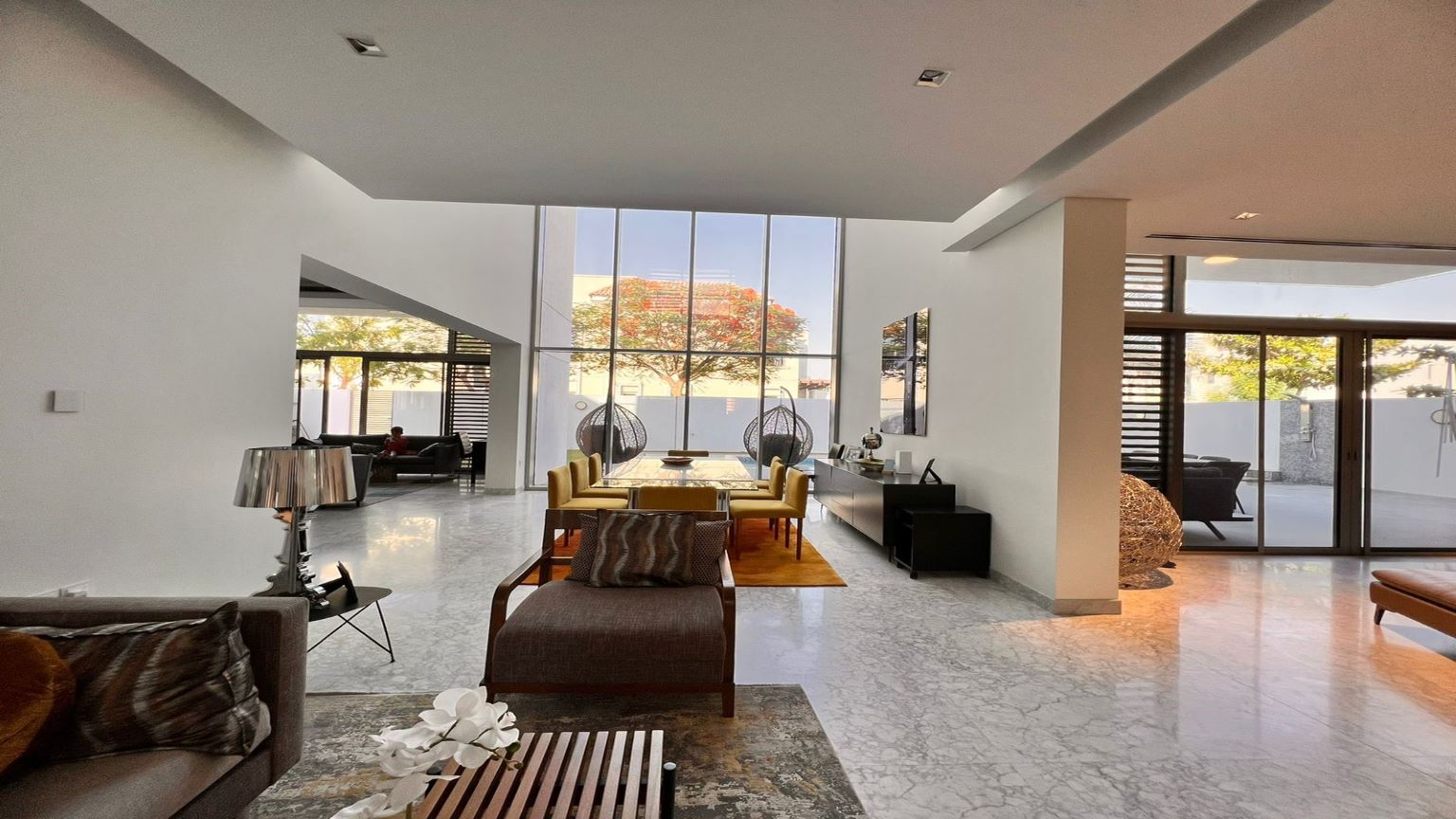 A total of 100 properties totaling AED 1 billion were distributed among first-degree relatives.

At Home Sweet Home Real Estate Dubai, we are known not only for meeting, but also, exceeding our customers’ satisfaction and expectations. Our goal is to succeed in enabling our diverse team of highly professionals to hold great service and accountability towards our prized customers which is our motto “Turning dreams into Reality”.  For latest updates and more information, visit our page https://hshestate.com/blog/